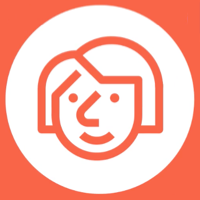 So I decided to create an add-on that would allow editors to map Episerver Form fields to Episerver Insight/Profile store fields. When using it editors set up their form as normal but also get an additional tab called "Insight profile mappings". This tab can be used to specify a property to save the form data to in the Episerver Insight profile:

Collecting form data and seeing it in Insight

If a editor doesn't want to map to one of the built in fields then its possible to type in a custom field name. This will be saved in the payload section of the profile as described here: https://world.episerver.com/documentation/developer-guides/profile-store/profile-store-api/.

For developers/implementors it's also possible to get hold of the IMappedProfilePropertyNames implementation and add custom fields here:

The advantage of this approach is that the fields added will show up in the standard dropdown that editors can use when setting up their forms: 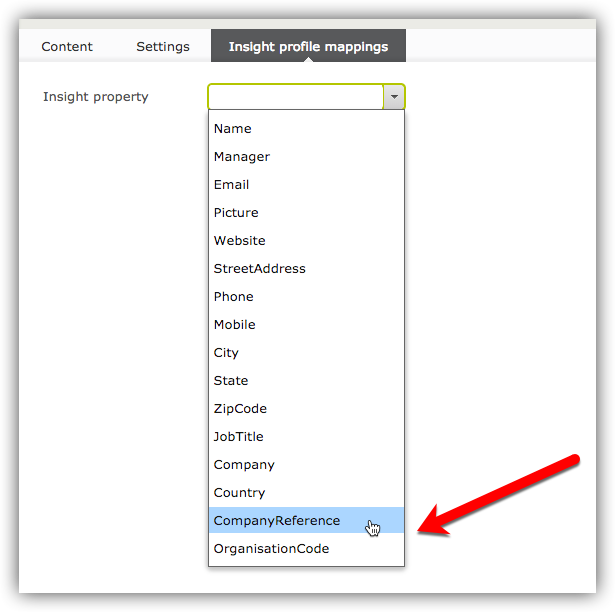 The code is available on Github and there is also a Nuget package available over on the Episerver Nuget feed.

When installing you will require the Episerver Profile store base url and also a subscription key. Talk to Episerver managed services to get hold of these as they are not supplied by default.